The day that the song of every word is life
Ishmael Shishegaran belongs to a generation of Iranian artists who have worked for “Idealism”, but one of the few who still remain on the belief over his art life simply attitude in his artworks confront us to a variety of faces which follow the same idea.
He graduated in painting from the Conservatory of Arts and Graphic design from the University of Art hereby among these two behaviors come up with to make the meaning of his work more distinct, display art and immediate graphics enhance the clarity of “meaning” along with drawing skill make strength his work although in figurative part that they are tight and impenetrable any colors in smart harmony ultimately glare and glow.
The posters he designed in collaboration with his brothers Kourosh and Behzad, are full of public symbols, the pigeons of freedom, martyrdom, flowers, screams, finite and meaningful colors, which are often blurred in red and black
Even when creating abstract works, he does not far from his imagination, interfering with the symbols that are summarized in form and color, such as human organs, red, sharp, and winning forms he always points out his aspiration to the audience.
When it comes to suffering it is not limited to political issues he does not split the suffering any natural disasters and even social problems meanwhile these are the most sources to show off.
The bicycles which are an important part of his work can be a sign of innocence Juvenile era who have been lost in the unending lifespan of colorful bandits more since of the long time mail days and all attempts when the main sufferings of constant neglect of mankind is considered is only enough to capture the cursed one although it comes from the deal it is still not based on the darkness of the night and His privacy goes beyond!
Despite his political approach, the work of this artist should not be considered politically because “hope” is the most definite thought that can be drawn from them, grow flower from the guns and it always has a bird to remind the word of peace and friendship.
Ismael Shishegaran in viewpoint to the review of human life has sacrificed his life its efforts in my memory always reminds me of Shamllo poet:
“Once upon a time, we will find our pigeons again / kindness will take a beautiful hand / … and I will wait that day / even the day / that I am not to be
Mohamadhasan Hamedi 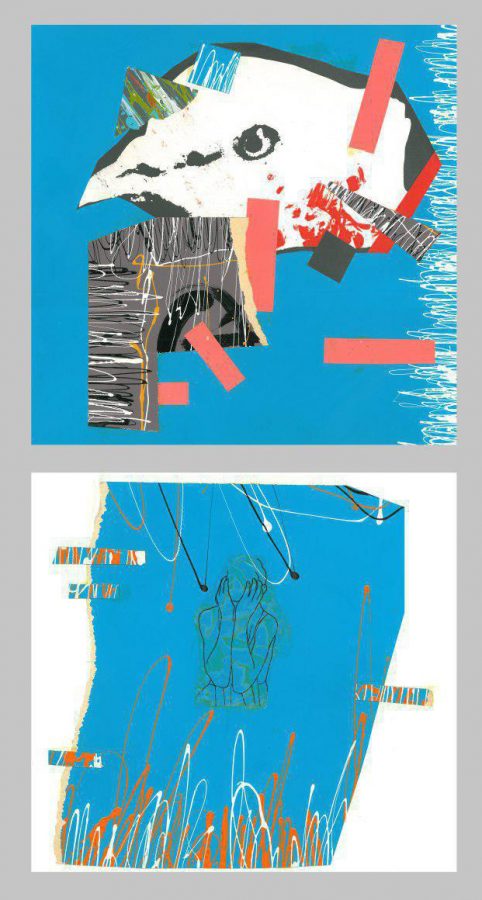 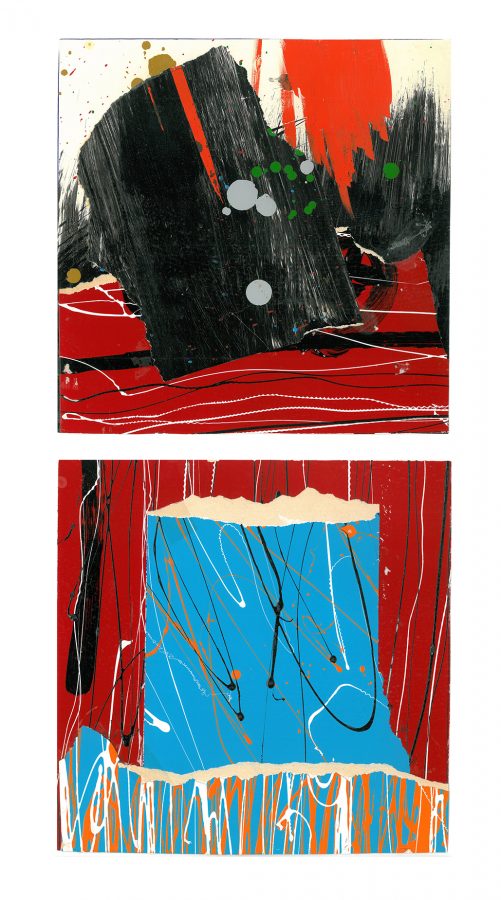 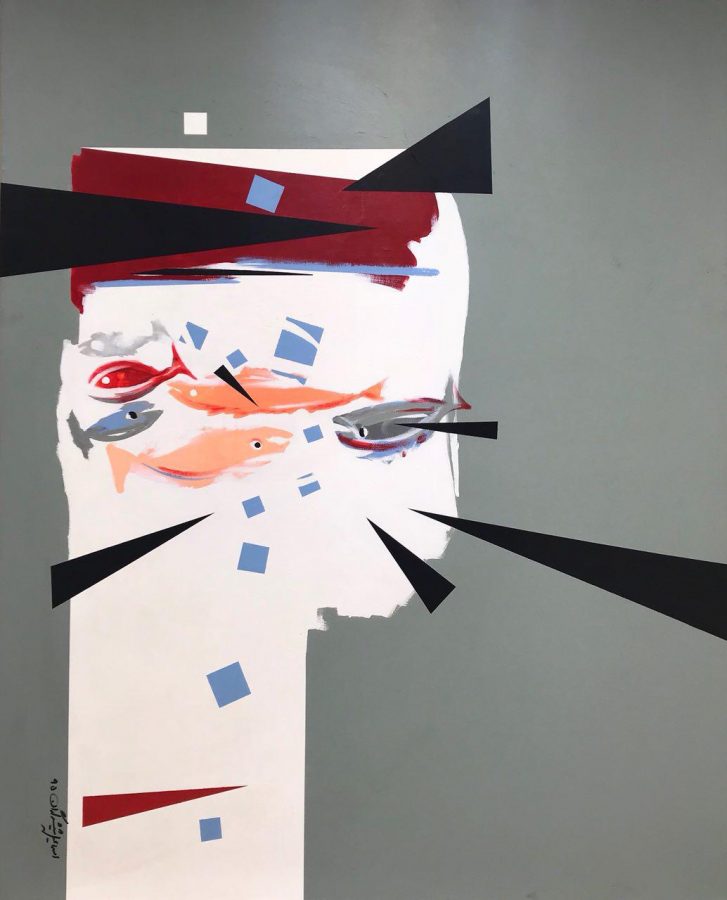 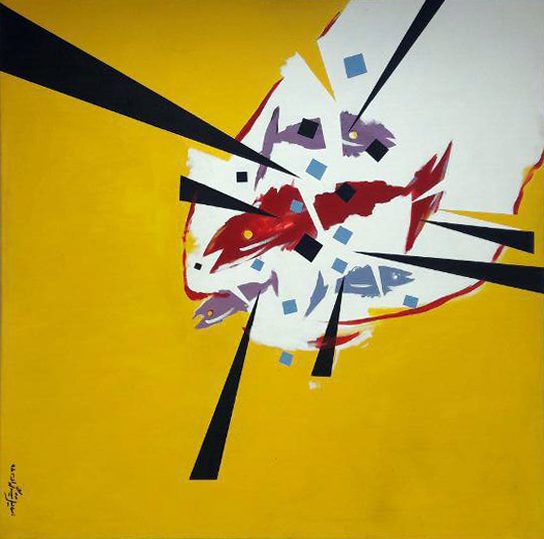 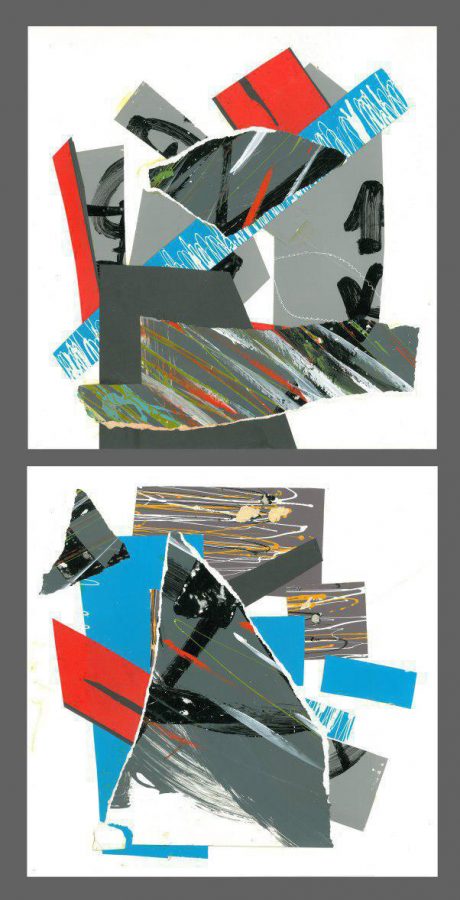 Ismael shishegaran /1955
Graphic Designer & Painter
Diploma. school of Fine Arts of Tehran
Graphic Design. Faculty of Decorative Arts of Tehran
Solo Exhibition
With Title of
_ Peace
_ End of the century
_ Cigarette
_ Silence
_ Football World Cup
The Ash Bicycle
And …..
Participate in more than 40 exhibitions in Iran and other Countries
Designing dozens of political-social posters from 1979, without a customer, displayed inside and outside Iran
Print a number of them in the Graphis Poster magazine
Participating in Biennial Warsaw and Yokohama Japan and Switzerland