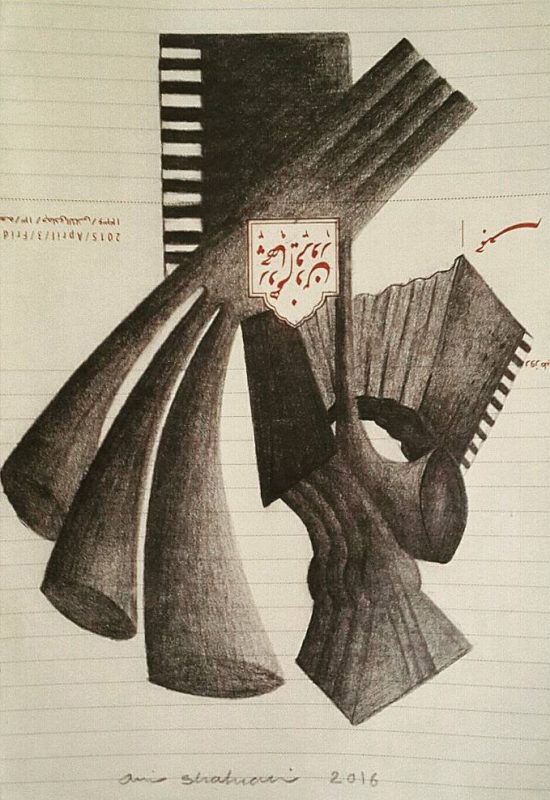 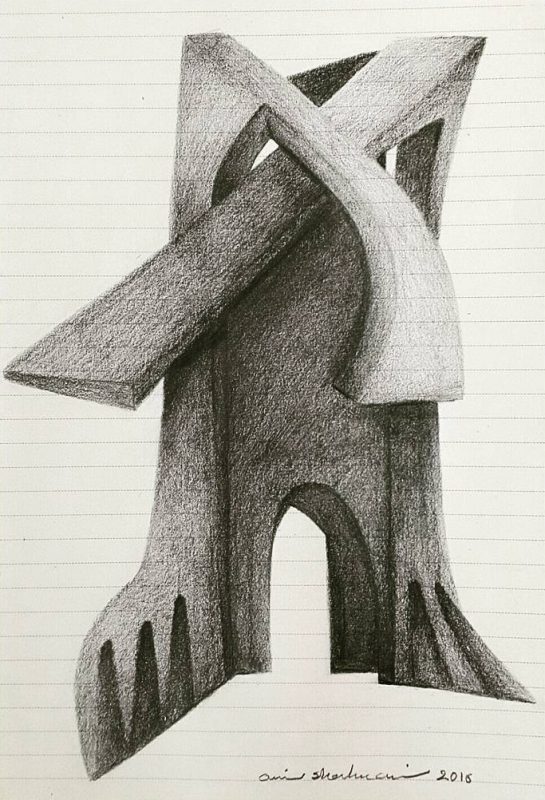 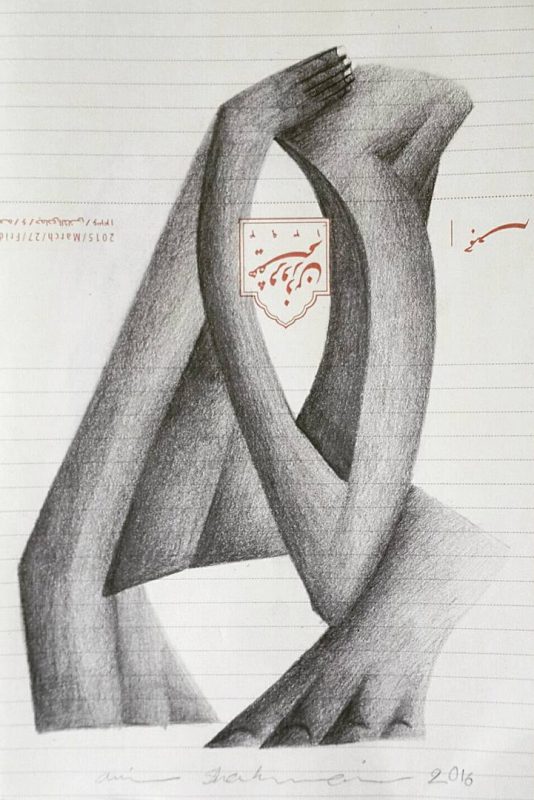 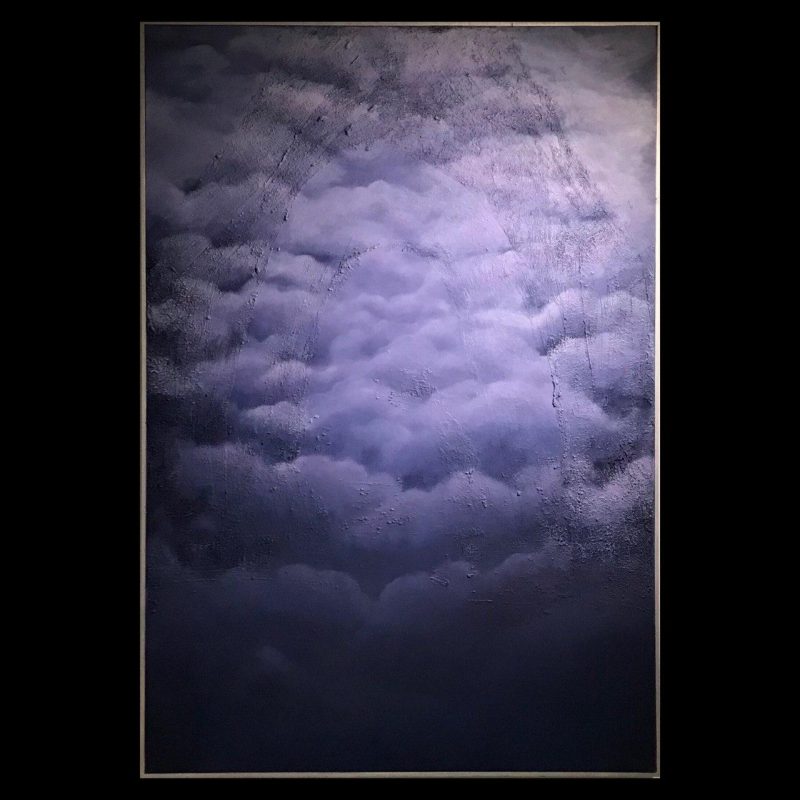 A tower is a tall structure, taller than it is wide, often by a significant factor. Towers are distinguished from masts by their lack of guy-wires and are, therefore, along with tall buildings, self-supporting structures.

Towers are specifically distinguished from buildings in that they are built not to be habitable but to serve other functions using the height of the tower. For example, the height of a clock tower improves the visibility of the clock, and the height of a tower in a fortified building such as a castle increases the visibility of the surroundings for defensive purposes. Towers may also be built for observation, leisure, or telecommunication purposes. A tower can stand alone or be supported by adjacent buildings, or it may be a feature on top of a larger structure or building.
Old English torr is from Latin turris via Old French tor. The Latin term together with Greek τύρσις was loaned from a pre-Indo-European Mediterranean language, connected with the Illyrian toponym Βου-δοργίς. With the Lydian toponyms Τύρρα, Τύρσα, it has been connected with the ethnonym Τυρρήνιοι as well as with Tusci , the Greek and Latin names for the Etruscans.
Towers have been used by mankind since prehistoric times. The oldest known may be the circular stone tower in the walls of Neolithic Jericho (8000 BC). Some of the earliest towers were ziggurats, which existed in Sumerian architecture since the 4th millennium BC. The most famous ziggurats include the Sumerian Ziggurat of Ur, built in the 3rd millennium BC, and the Etemenanki, one of the most famous examples of Babylonian architecture. The latter was built in Babylon during the 2nd millennium BC and was considered the tallest tower of the ancient world.

Some of the earliest surviving examples are the broch structures in northern Scotland, which are conical powerhouses. These and other examples from Phoenician and Roman cultures emphasized the use of a tower in fortification and sentinel roles. For example, the name of the Moroccan city of Mogador, founded in the first millennium BC, is derived from the Phoenician word for watchtower (‘migdol’). The Romans utilised octagonal towers[1] as elements of Diocletian’s Palace in Croatia, which monument dates to approximately 300 AD, while the Servian Walls (4th century BC) and the Aurelian Walls (3rd century AD) featured square ones. The Chinese used towers as integrated elements of the Great Wall of China in 210 BC during the Qin Dynasty. Towers were also an important element of castles.
Eiffel Tower in Paris
Other well-known towers include the Leaning Tower of Pisa in Pisa, Italy built from 1173 until 1372 and the Two Towers in Bologna, Italy built from 1109 until 1119. The Himalayan Towers are stone towers located chiefly in Tibet built approximately 14th to 15th century