Bahman Borojeni is an Iranian painter born in 1942. He was a pioneer in introducing Iranian painting to the West.
He trained at Tehran University of Art. He came to notice while still a student when he won the first prize for engravings at the 1964 Tehran biennial event. Jacques Lassaigne (director of the Paris Museum of Modern Art) offered him a scholarship to participate in the Paris biennial event. In 1972, he won the first prize for his painting at the Iranian Contemporary Art Exhibition and, in 1976, received a commission for a monumental 67 m² fresco for the lobby of the Ministry of Agriculture in Tehran.
He taught painting at Tehran University of Art from 1970 to 1990, including a two years appointment as head of the University. He also contributed to the supervision and training of art professors in Iran, helping to found a Specialist Arts Division at the Teacher Training University. In this period he has had a significant influence on the evolution of contemporary painting in Iran.
In 1990, after receiving another scholarship, from the Cité Internationale des Arts artists’ residence, he relocated to Paris to dedicate himself exclusively to painting. He now paints out of his Montmartre studio and has regular local and international exhibitions. His style, both mystical and contemporary, sublimates everyday life, transforming it into an almost calligraphic pictorial composition.
During his career so far, Bahman Borojeni has had over 110 international solo and group exhibitions including Iran, France, Japan, Norway, Switzerland, and the United States. His work can be found in public and private collections from the Tehran Museum of Contemporary Art, Kerman Museum of Art, to the Farah Pahlavi Collection and Jacques Lassaigne Collection. More recently, his work has been sold at a number of auctions, including Christie’s 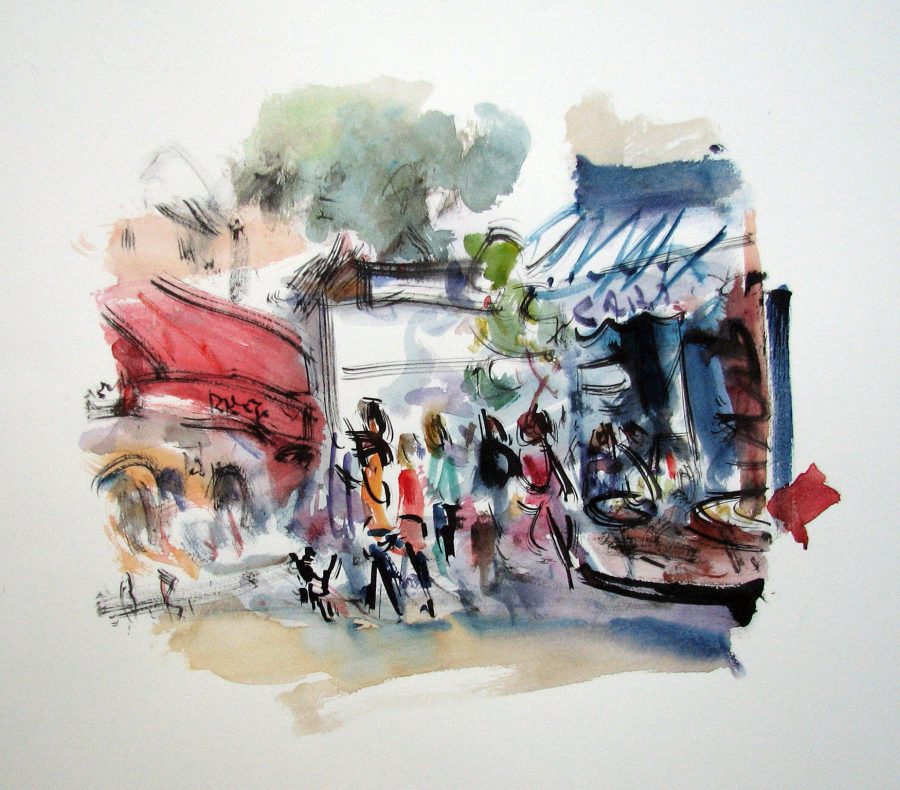 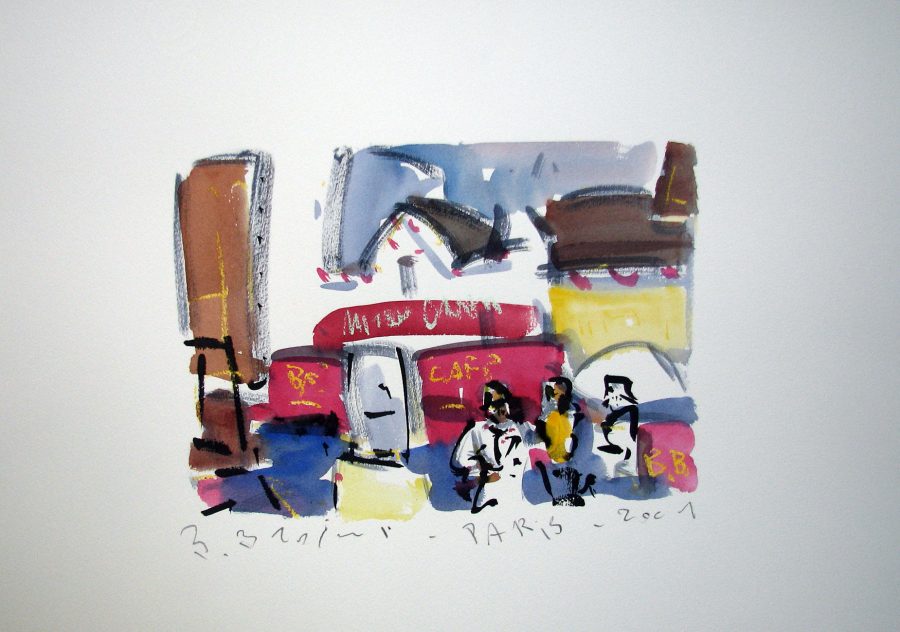 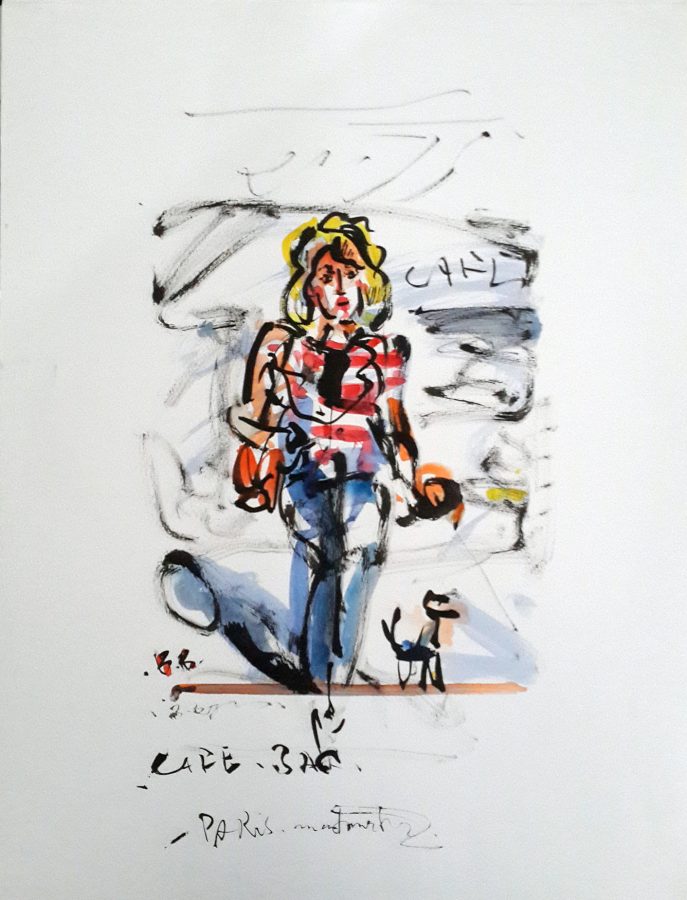 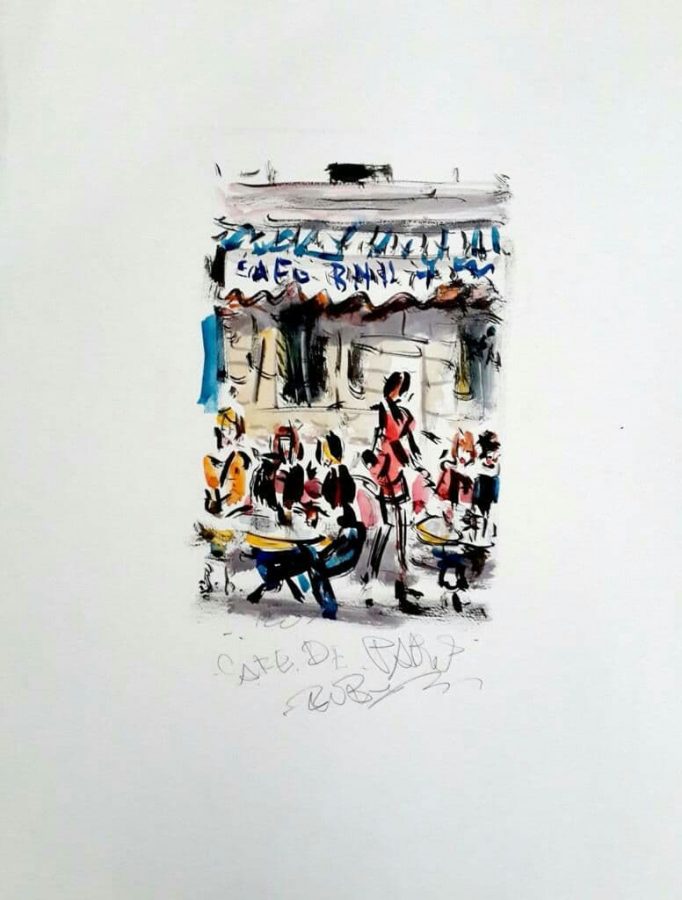